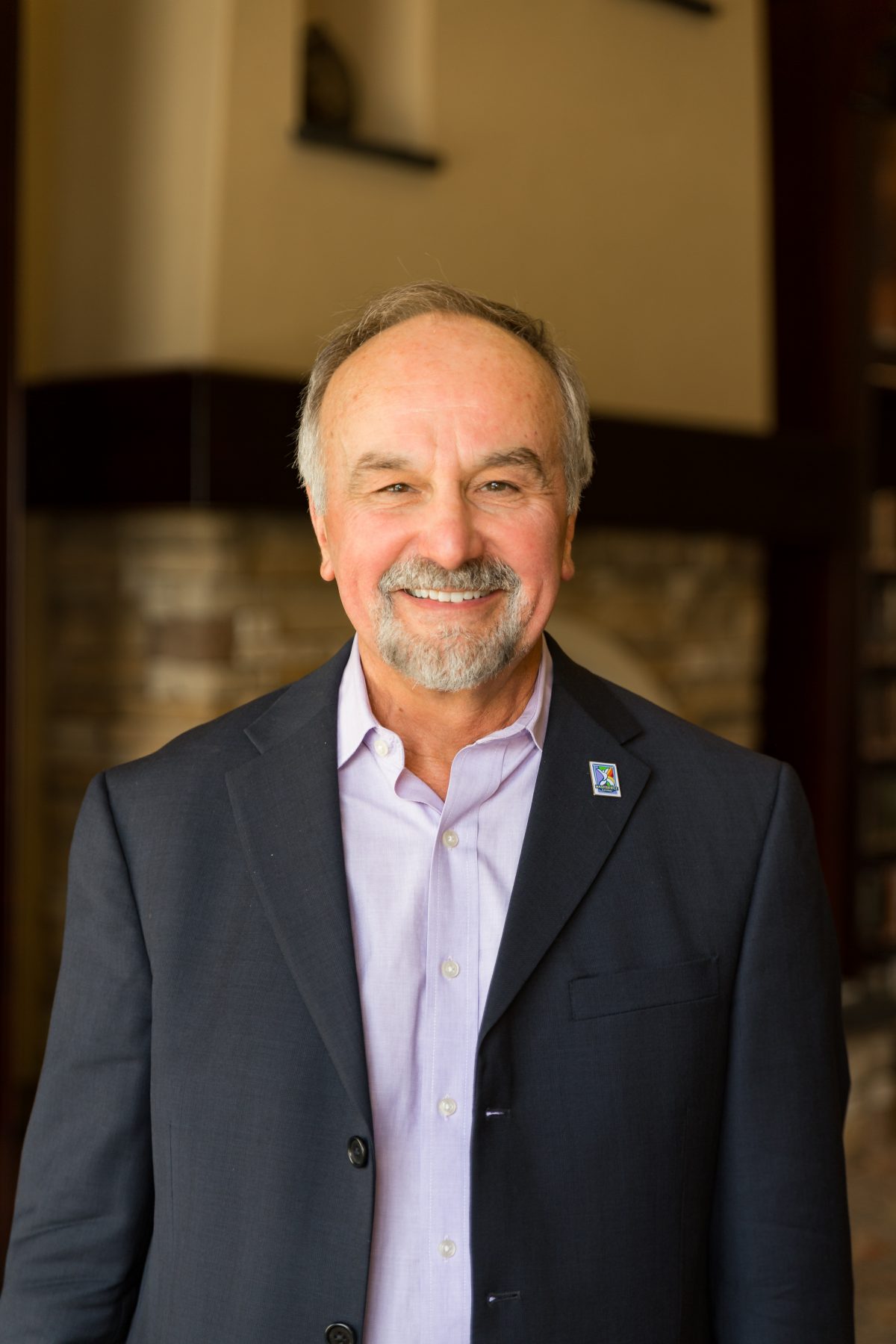 Dr. Roger Landry is a preventive medicine physician, author of award-winning Live Long, Die Short: A Guide to Authentic Health and Successful Aging and President of Masterpiece, a group of multi-discipline specialists in aging who partner with communities to assist them in becoming destinations for continued growth. Trained at Tufts University School of Medicine and Harvard University School of Public Health, Dr. Landry specializes in building environments that empower older adults to maximize their unique potential.

His book, Live Long, Die Short: A Guide to Authentic Health and Successful Aging has been endorsed by AARP, is a 2014 Living Now Book Award Gold Medal Winner and was a 2014 Top Pick in MORE magazine.   He was also a contributor to the recently published 80 Things to Do When You Turn 80 and the author of Where You Live Matters, a special brief on the role of cultural environment in aging.

Dr. Landry was a flight surgeon in the Air Force for more than 22 years keeping pilots and other aircrew healthy and performing at their best. One of his charges was world famous test pilot, Chuck Yeager. Dr. Landry retired as a highly decorated full colonel and chief flight surgeon at the Air Force Surgeon General’s Office in Washington, DC after duty on five continents and being medically involved in a number of significant world events including: Vietnam, the Chernobyl Nuclear Disaster, the Beirut bombing of the Marine Barracks, the first seven Shuttle launches and the first manned balloon crossing of the Pacific. For well over a decade, Dr. Landry has focused his efforts on older adults as a lecturer, researcher, consultant and author.

All sessions by Dr. Roger Landry

Your Other Portfolio – Investing in your life- physically, socially and with purpose!