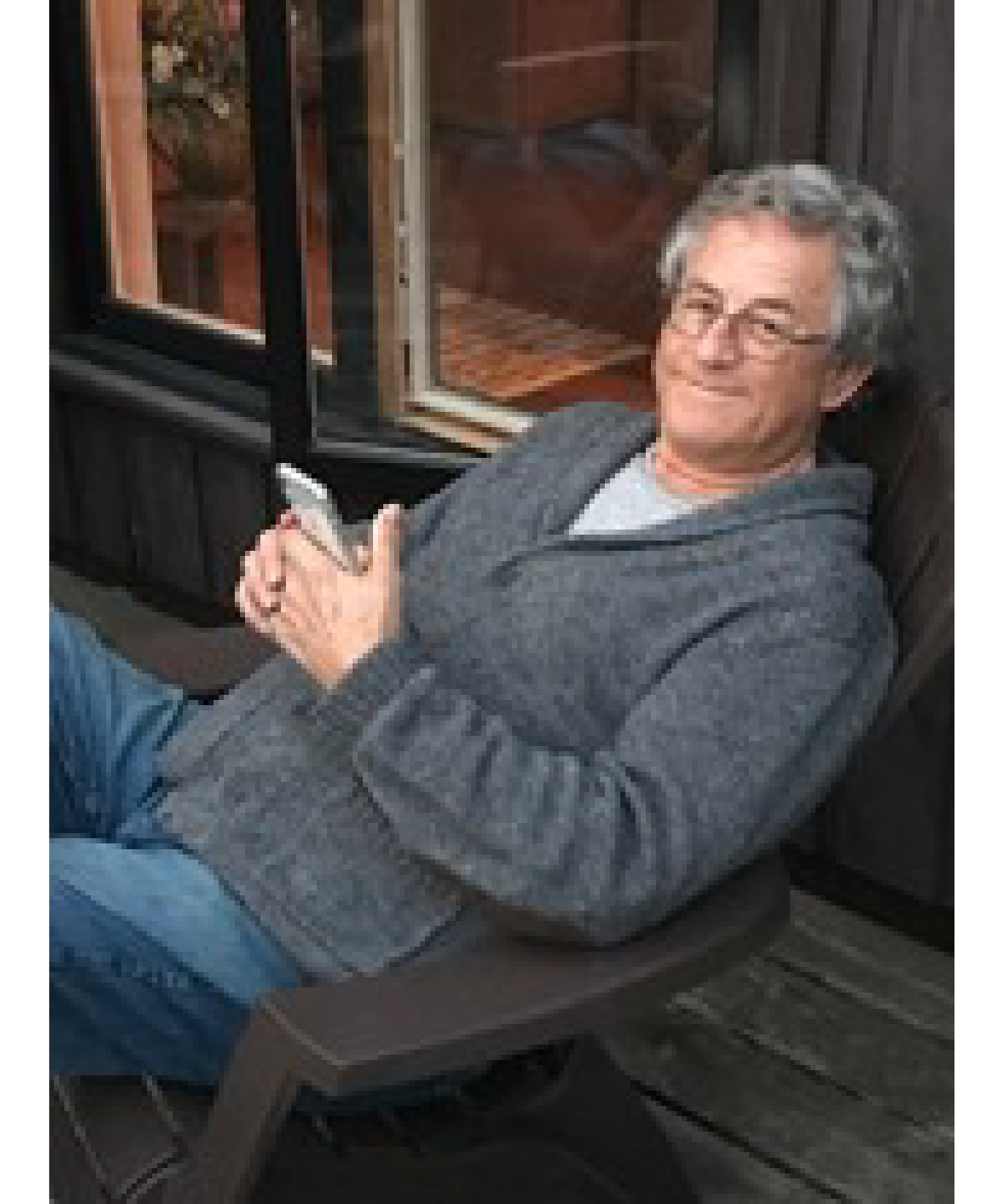 John Johnson began practicing law in 1974 with the Ottawa law firm now known as Nelligan Law and retired in 2015 more than 40 years later from the same law firm. For the last twenty years of his practice he was the leader of the Estates Administration Group.

During this time John developed a special interest in the area of elder abuse and spent most of his time in court protecting the interests of senior citizens from problems mostly brought on by members of their own families.

John witnessed that the physical and psychological damage caused by the elder abuse could be ameliorated by early recognition of the abuse and early intervention between potential victims and abusers without recourse to the Courts.   John has benefited greatly from his collaboration with Sabby Duthie and her experience with caring for the elderly here in Canada and those that have immigrated here, and as a result a new book was born called Elder Abuse:  You Have a Role to Play.