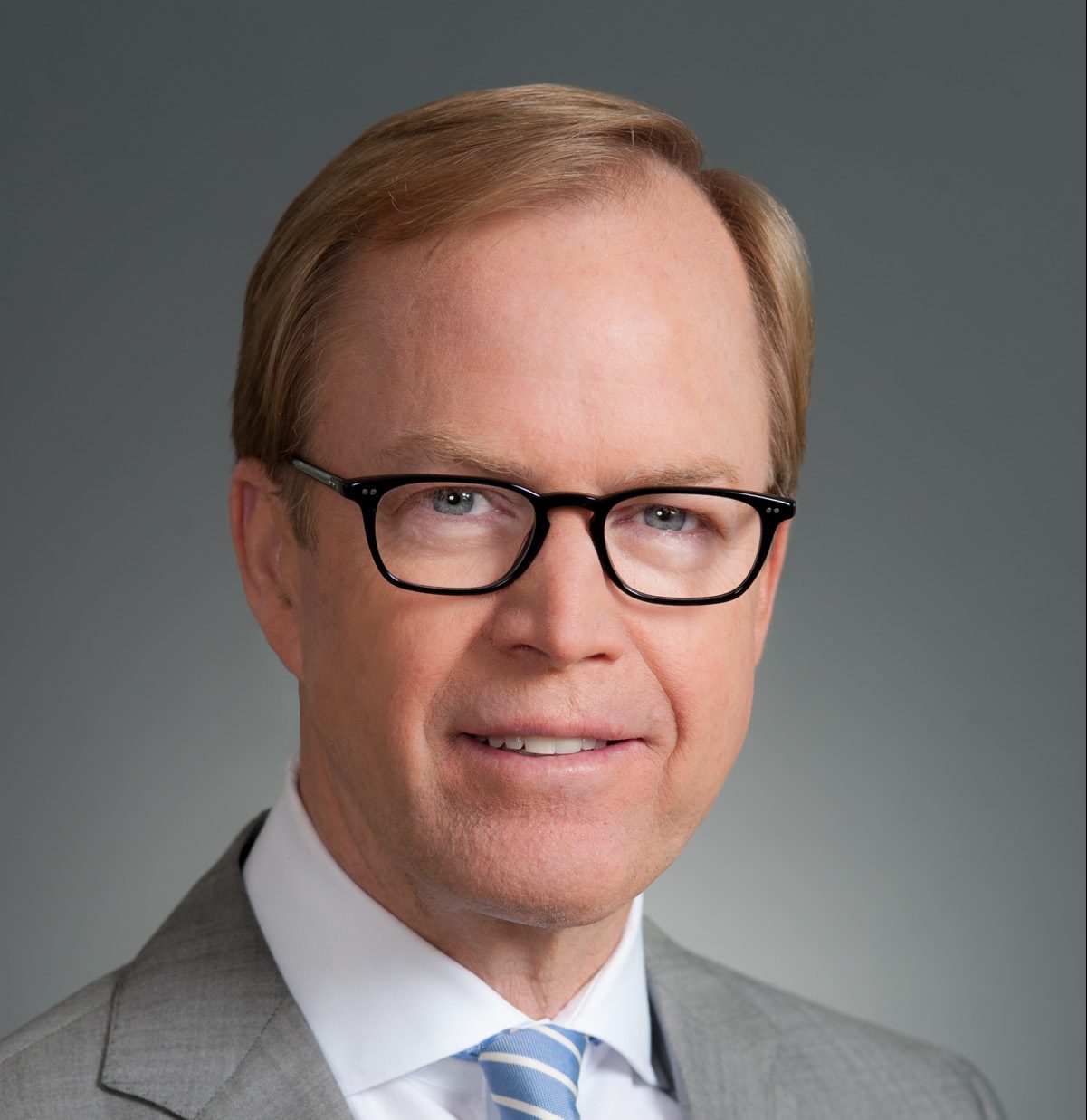 Jurrien Timmer is director of Global Macro in the Global Asset Allocation division at Fidelity Investments. Fidelity Investments is a leading provider of investment management, retirement planning, portfolio guidance, brokerage, benefits outsourcing and other financial products and services to more than 20 million individuals, institutions and financial intermediaries. In his role, Jurrien supports the asset allocation process of Fidelity’s Multi-Asset Class Strategies group. In addition, Jurrien is responsible for analyzing market trends and synthesizing investment perspectives across Asset Management to generate market strategy insights for the media as well as Fidelity’s clients.

Prior to assuming his current position in 2005, Jurrien was a director of market research from 1998 to 2005 and a technical research analyst from 1995 to 1998. Jurrien also co-managed Fidelity Global Strategies Fund from 2007 to 2014.  Before joining Fidelity in 1995, Jurrien was a vice president in the Fixed Income group at ABN AMRO from 1985 to 1995. He has been in the investments industry since 1985.

Jurrien earned his bachelor of science degree in finance from Babson College. He was born and raised as a Dutch citizen in Aruba, but has been living in the United States all of his adult life. He became a United States citizen in 2002.

All sessions by Jurrien Timmer