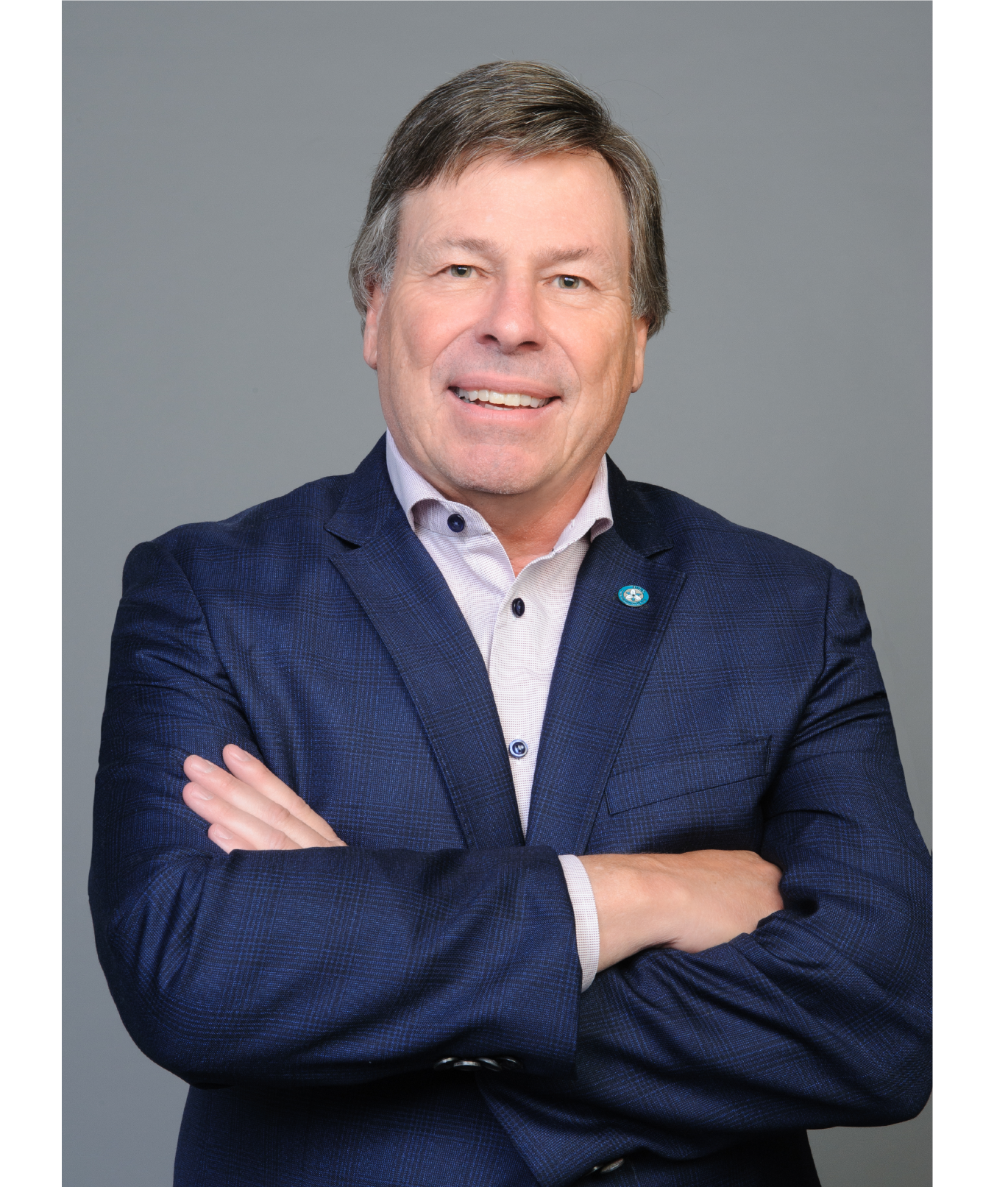 Paul Martin is President and Chief Operating Officer of RRJ Insurance Group Limited. He began his career in the insurance industry as an Underwriter with Commercial Union and later moved to KRG Insurance Brokers to lead the Commercial Lines to substantial growth and success becoming President and Chief Operating Officer in 2001.

KRG joined the RRJ Insurance Group Ltd. in 2009 where Paul remains President and C.O.O. of the newly formed group with the responsibility of six offices and approximately $185 million in premium.

Paul is the Past-President of the Insurance Institute of Ontario and is actively involved in promoting continuing education and professionalism in the insurance industry.

As President and Chief Operating Officer of the RRJ Insurance Group, Paul continues to successfully grow the operation servicing Ontario customers and those expanding their business beyond.

All sessions by Paul Martin