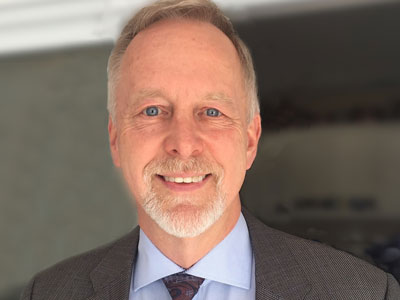 RON NEUMANN is a Serial Entrepreneur who has spent his career starting new ventures, growing companies and negotiating successful exits.

In building businesses, Ron discovered he had a unique perspective for communicating, understanding and connecting with people.  Ron’s goal is to help companies achieve their full potential. Ron was the CEO of several startup companies including MapleSoft, LivePage (acquired by Oracle), SlipStream (acquired by Blackberry), PostRank (acquired by Google), Dejero & VistaShift. Ron has also mentored over 150 companies in his roles with Communitech and Innovation Factory.

In addition to his corporate work, Ron helped establish the Innovation Factory, Hamilton’s Regional Innovation Centre; as well as Angel One, a successful angel investing group.

Ron graduated from University of Waterloo with a degree in Systems Design Engineering and is now a part time instructor at Georgian College. He spends his time on or near the waters of Georgian Bay.

All sessions by RON NEUMANN