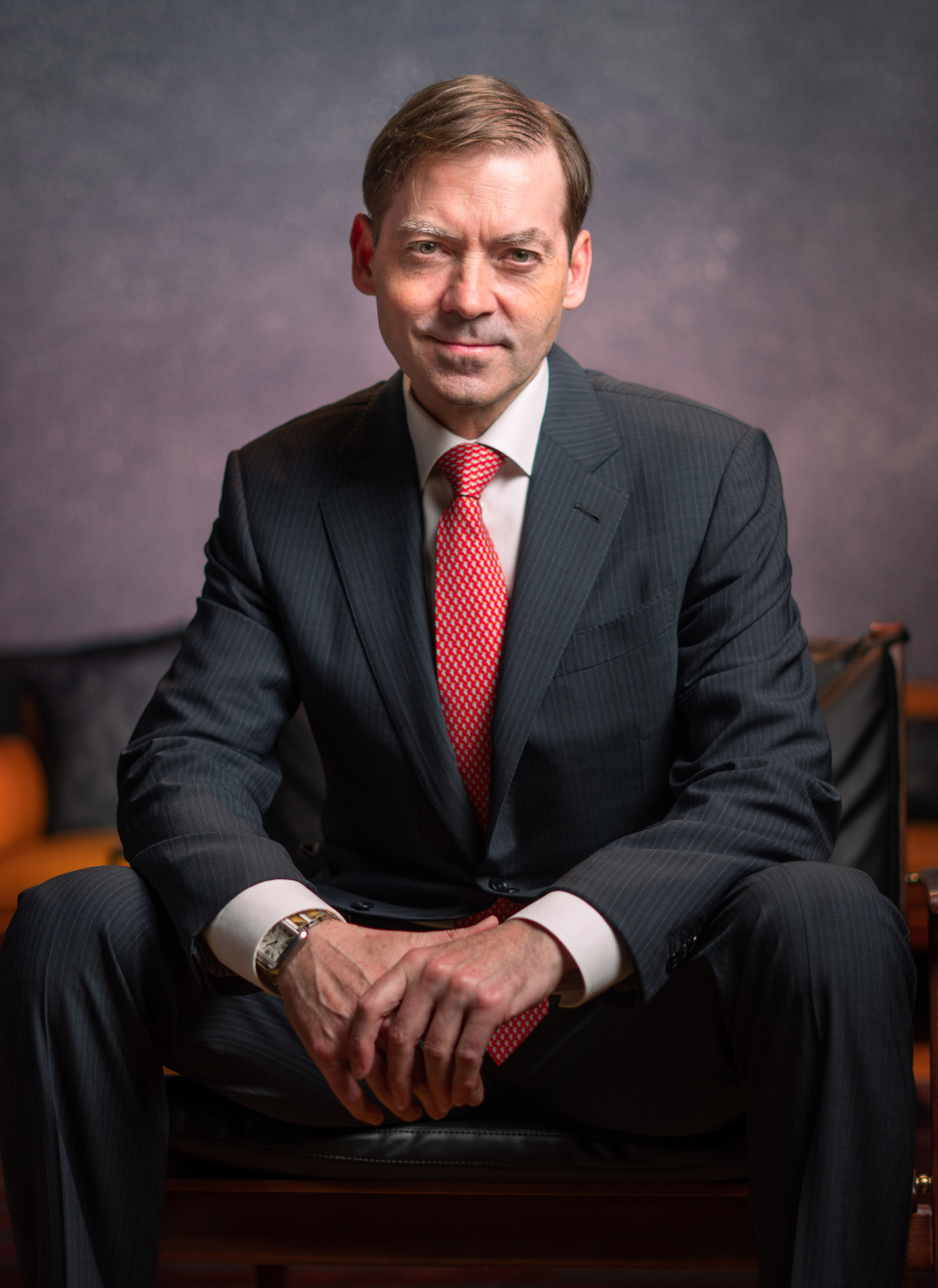 Since 2007, Steepe & Co. Ltd. has specialized in bringing private and public, short-term, Canadian and U.S. mortgage funds to the retail and institutional Canadian marketplace. During Michael’s 30 years of experience in real estate, credit and financial services, he has held senior management roles. He has been directly responsible for successfully promoting various real estate, mortgage and private credit investment product offerings.

Starting in 1990, during the height of the acute real estate recession that gripped Toronto, Michael worked for two large Toronto-based real estate developers as a commercial leasing agent and condominium sales representative for Tridel. Working in financial services as a manager in 1995, Michael underwrote mortgages and provided credit financing facilities to high-net-worth investors for private real estate structured investments. As Senior Manager at Laurentian Bank, Michael managed the distribution of various credit-based products and trust services sold to advisors in Ontario and Atlantic provinces through the B2B Trust division. With the creation of BLC-Edmond de Rothschild in 2000, Michael helped launch the Canadian version of the Rothschild mutual funds and hedge fund Leveraged Capital Holdings. The assets of BLC-Edmond de Rothschild were sold to Industrial Alliance in 2005, where Michael remained as vice-president and aided in the transition until his departure and launch of Steepe & Co. Ltd. the following year.

Starting in 2010 and acting under contract (not employee), Michael was the National Sales Manager of Trez Capital Group until December 2016. Michael has directly raised more than $500 million of new capital into private mortgage funds and private real estate equity L.P.s

All sessions by Michael Steepe