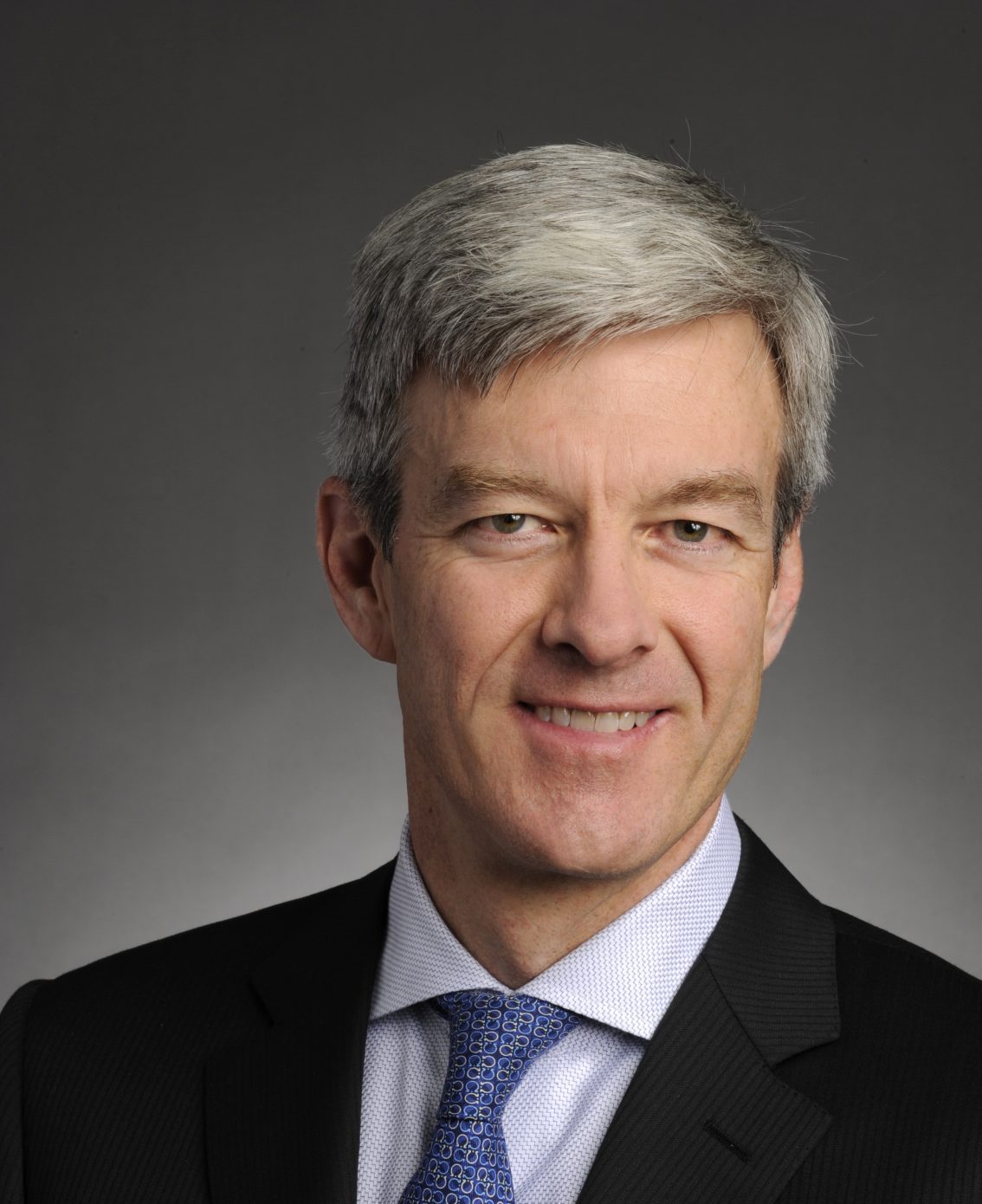 Peter Bowen is Vice-President, Tax and Retirement Research for Fidelity Investments Canada ULC.  Peter advises on complex tax issues that affect Fidelity’s mutual funds and their investors. He also leads Fidelity’s research into issues around planning for and living in retirement. He is frequently interviewed by the media and speaks about both tax and retirement to investors and financial advisors across Canada.

Before taking this role in 2012, Peter served as Fund Treasurer for the Fidelity mutual funds for 17 years. As Fund Treasurer, he oversaw financial, regulatory and operational matters that affect the funds and their investors, including all tax issues. He is a former chair of IFIC’s Taxation Committee. In addition, he was the architect of the T-SWP® series, an award-winning innovation launched by Fidelity in 2002.

Before joining Fidelity in 1994, he was a principal in the tax department of PricewaterhouseCoopers, primarily advising the mutual fund industry. He holds the Chartered Accountant (CPA, CA) designation, and obtained a BA in Economics from the University of Waterloo.

Peter is a recipient of the Queen’s Golden Jubilee Medal for volunteer services provided to Athletics Canada, where he acted as Honorary Treasurer for several years.

All sessions by Peter Bowen

Business Succession Planning, painful, we all know! And how to maximize income and minimize CRA